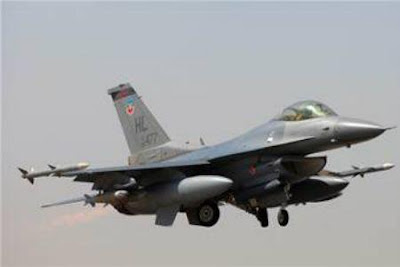 Taiwan has announced that it still continues its bid to buy eight submarines and 66 F-16 fighters from the United States.

"The deal is still in the US government's screening process. The ministry will keep pushing for the deal so as to meet Taiwan's self-defense demands."

Washington approved in 2001 to sell eight conventional submarines to Taiwan as part of the biggest arms package with the island since 1992.

The US has not produced conventional submarine for more than 40 years. Germany and Spain, other builders of submarines, have refused to offer their design to Taiwan, fearing the action would anger China, experts say.

Taiwan has reportedly decided to agree with a US offer of delivering four submarines to accelerate the process of the deal.

Taiwan's Deputy Foreign Minister Thomas Hou said on Thursday that most of US lawmakers have shown support for the implementation of Taiwan Relations Act, a law which obliges the US government to sell defensive weapons to Taiwan.

China stopped defense ties with the US in 2010 when Washington announced plans to sell more than $6 billion worth of weapons to Taiwan.